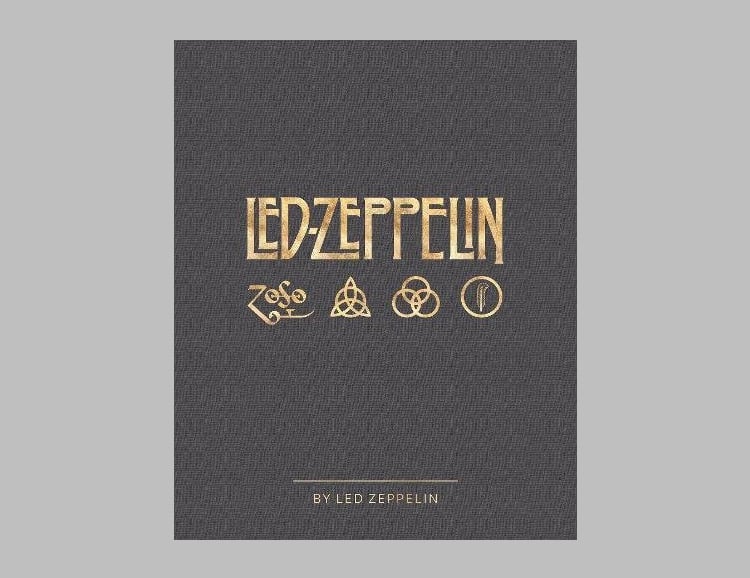 Celebrating 50 years since the band’s formation, this is the first and only official illustrated book ever to be produced in collaboration with the members of the band. It is a definitive 400-page volume charting the group’s unparalleled rock career from the very first gig in a tiny club, to their performance at London’s O2 Arena, when 20 million fans broke the world record for highest demand for tickets for a single concert.