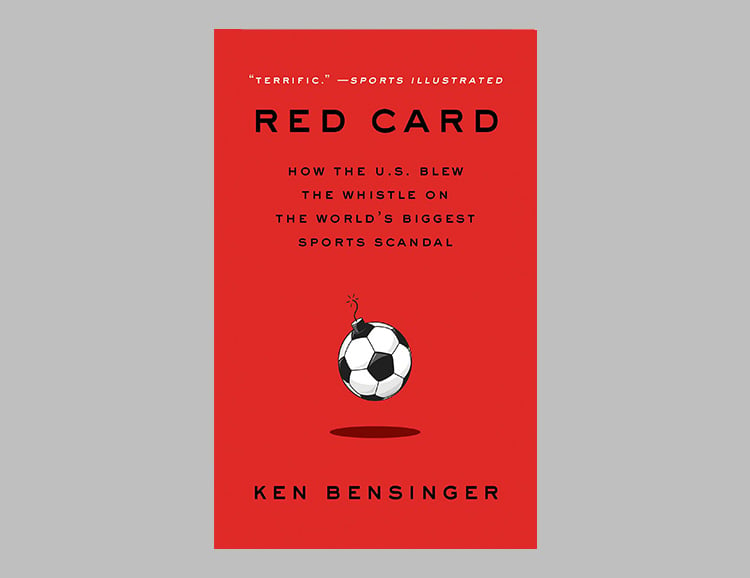 With Red Card, Ken Bensinger has penned the definitive story on the FIFA scandal—one of the biggest international corruption cases in the modern age. Profiling the people at the center of the scandal, and the US investigators that ultimately brought it down, Bensinger reveals that nearly every aspect of the planet’s favorite sport was corrupted by bribes, kickbacks, fraud, and money laundering.