Nine Lives: My Time As The West’s Top Spy Inside Al-Qaeda 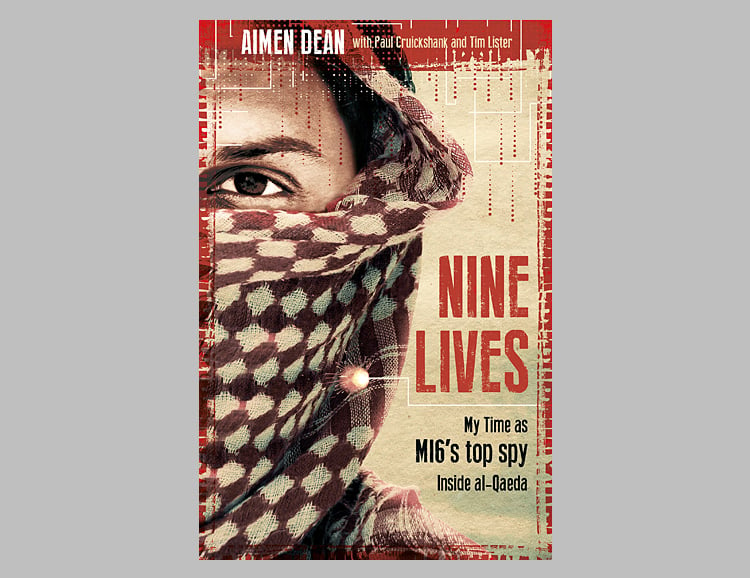 As one of al-Qaeda’s most respected scholars and bomb-makers, Aimen Dean rubbed shoulders with the mastermind of the 9/11 attacks and swore allegiance to Osama bin Laden himself. His job was already one of the most dangerous in the world. But what the others didn’t know was that he was working undercover for Britain’s MI6.