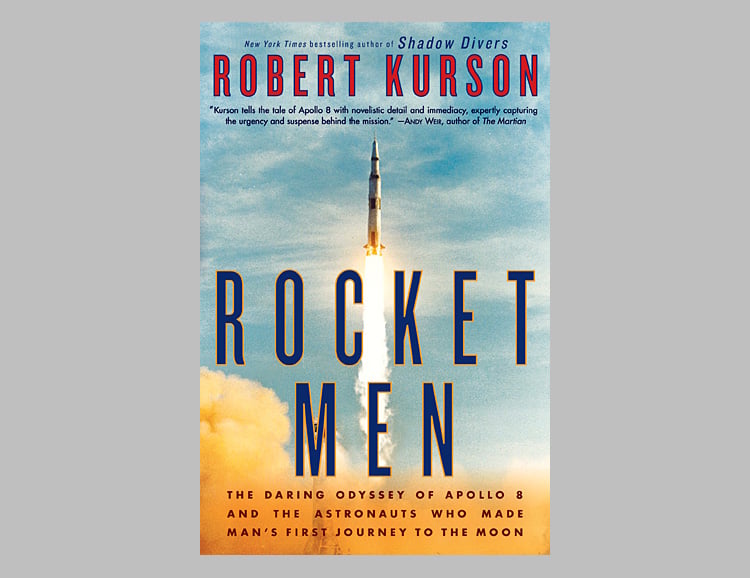 Researched and written by New York Times bestselling author of Shadow Divers, Rocket Men is the riveting inside story of the Apollo 8 moon mission— the boldest, riskiest test of America’s greatness amid the pressures of 1968—the year of the Tet Offensive, the assassinations of Martin Luther King, Jr., and Robert Kennedy, the riots at the Democratic National Convention in Chicago, and the feverish space race with the USSR. This book follows the three heroic astronauts who took on the challenge of mankind’s historic first mission to the Moon.