The Russian Five: A Story of Espionage, Defection, Bribery and Courage 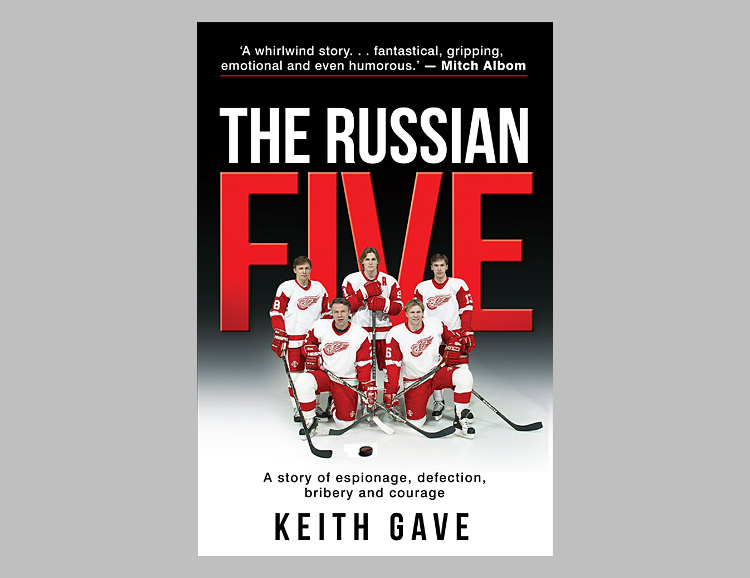 To rebuild a team that had been withering for two decades, the Detroit Red Wings hatched an unlikely plan to import talent from Soviet Russia. This book chronicles the spy novel-esque tale of extracting the Russian 5, smuggling them to the U.S. and, how in less than a decade these players helped the Wings lockdown the 1997 Stanley Cup.