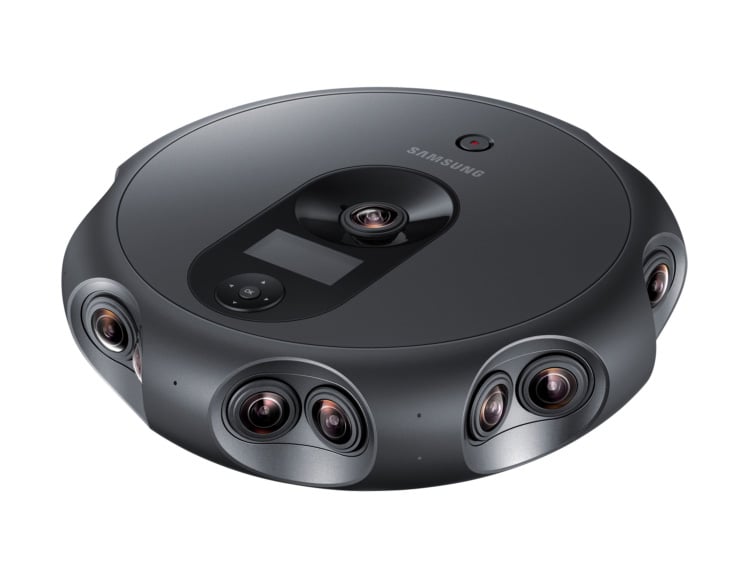 To capture clean, clear and seamless 360º footage, Samsung’s 360 Round camera is equipped with 8 pairs of stereo lenses as well as one mounted on top for a total of 17 lenses that use a 2MP image sensor and fast f/1.8 aperture to record your footage indoors or out. Included PC software is used to stitch the images together. For storage, it offers 10GB of RAM and 40GB of internal memory as well as up to 2TB SSD & up to 256GB on SD card.

Insta360 Partnered with Leica on this 6K 360-degree Camera

Insta360 One RS is a Modular Action Cam

For Better Phone Photos, Pull Out the Pocket Tripod PRO

ZORALI Recycled Venture Pant is a Rugged Cargo for the Adventurous