Iron Maiden Frontman Pens What Does This Button Do?: An Autobiography 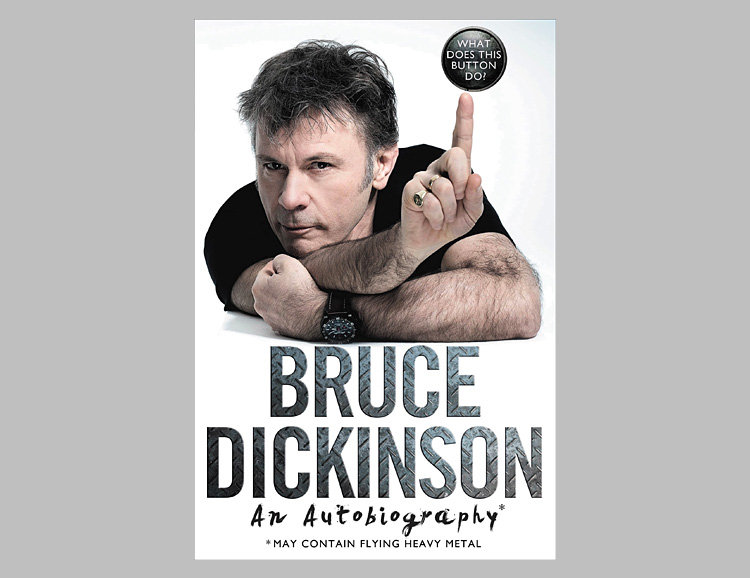 You know Iron Maiden’s Bruce Dickinson as the lungs behind such hard rock classics as Run To The Hills & Number Of The Beast but did you know Dickinson is also an airline captain, aviation entrepreneur, motivational speaker, beer brewer, novelist, radio presenter, and film scriptwriter? Dig into his long-awaited autobiography and learn much more about the man and the band.