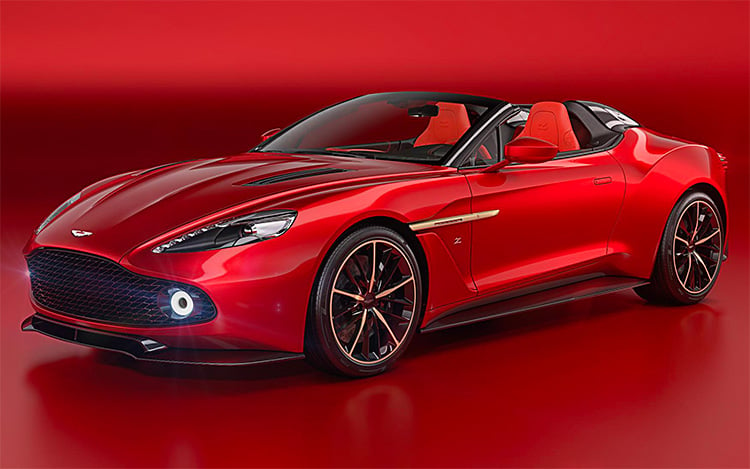 Aston Martin just announced two new Vanquish Zagato models coming into production. Ultra-limited production, but still.  The forthcoming Speedster and Zagato Shooting brake are both based on the Vanquish S and feature Aston’s 600PS naturally aspirated V12 motor and Touchtronic III transmission to drive just as good as they look. Only 28 of the Speedster models will be produced and just 99 of the Shooting Brake.