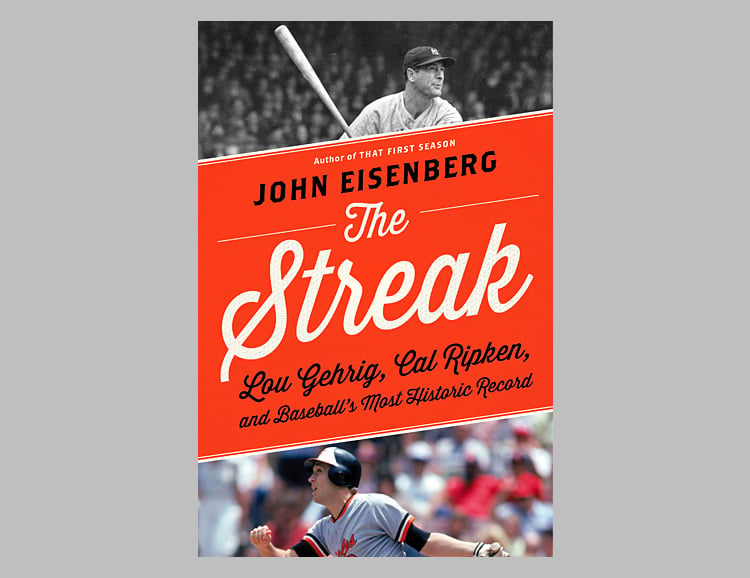 This is the fascinating story of baseball’s legendary “Ironmen,” two players from different eras who each achieved the coveted and sometimes confounding record of most consecutive games played. It chronicles the careers of the fabled “Iron Horse” of the New York Yankees, Lou Gehrig and Cal Ripken Jr., who 42 years later beat Gehrig’s record by playing 2,130 games in a row.