4th and Goal Every Day: Alabama’s Relentless Pursuit of Perfection 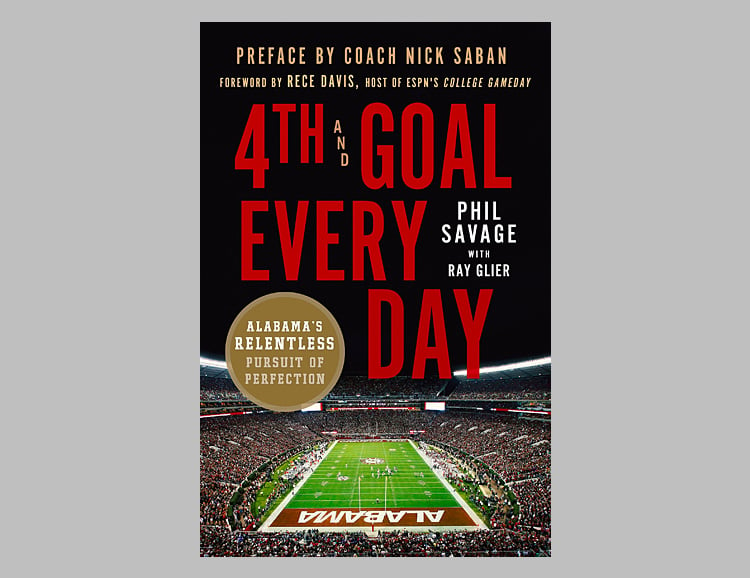 The Best Chino Shorts for Men in 2022