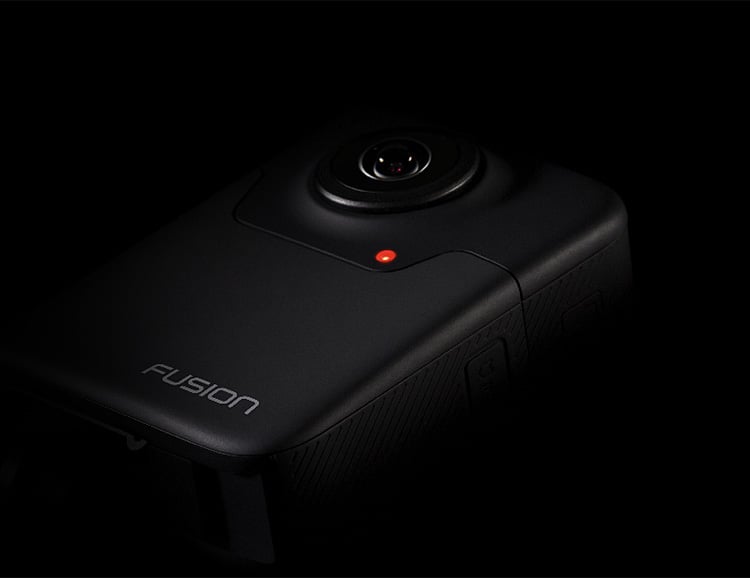 When the GoPro Fusion is released this fall, it will be the first spherical camera the action-camera giant has ever produced. Early details: it will record 360-degree video at 5.2K30 for VR and standard video formats. In addition to 360, it features a function called OverCapture that allows users to extract a standard video file from the 360º footage. GoPro will also offer software that allows users to create a more POV-style experience rather than the circular fisheye effect produced by most of its competitors.