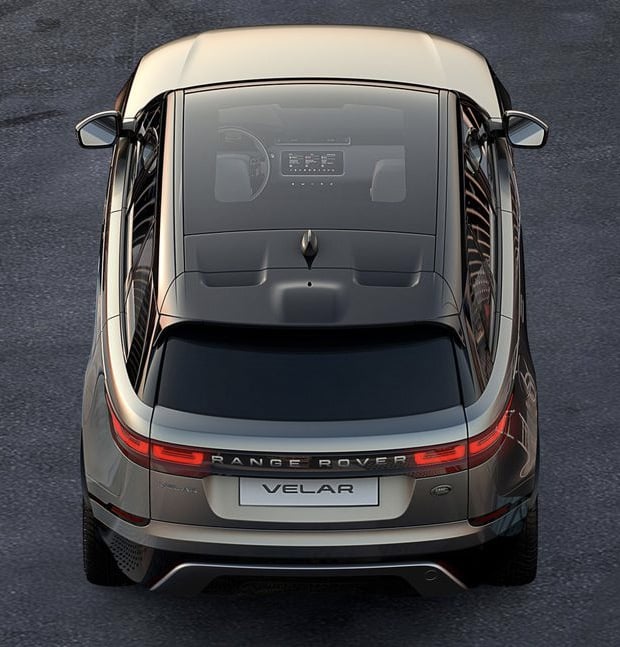 The forthcoming Velar will be the latest addition to the Range Rover lineup. Due to be officially unveiled on March 1 at the Geneva Auto Show in Switzerland, the Velar name links back to the original 1969 Range Rover prototype. Aside from this image and some leaked photos of the new model with a pre-release factory camo wrap, few details on the new Rover are known. Stay tuned.