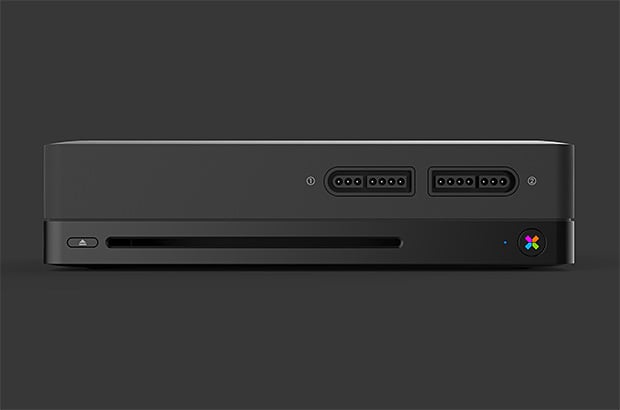 The Car: The Rise and Fall of the Machine that Made the Modern World

Teva’s ReEmber Terrain Slippers are Made for the Outdoors