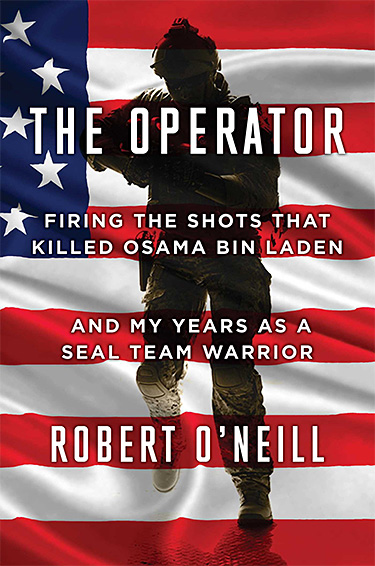 Told in his own words, The Operator presents SEAL Team Operator Robert O’Neill’s awe-inspiring four-hundred-mission career, which included his involvement in attempts to rescue “Lone Survivor” Marcus Luttrell and abducted-by-Somali-pirates Captain Richard Phillips and ultimately culminated in those famous shots that killed the world’s most wanted terrorist, Osama bin Laden.