The Lost City of the Monkey God: A True Story 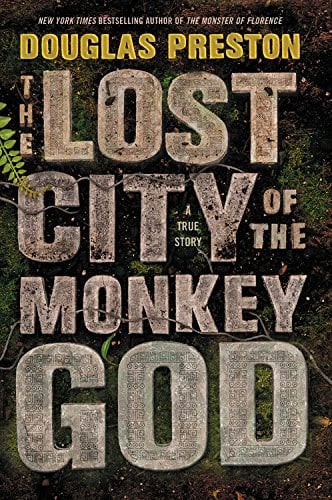 Since the days of conquistadors, tales have been told of a lost city in the jungles of Honduras. Called the White City or Lost City of the Monkey God, it was discovered in 1940 by a journalist who committed suicide without revealing its location. In 2012, aided by advanced digital mapping technology, author Douglas Preston led a team to the site but after a brutal journey—and one of the greatest discoveries of the 21st century, the team contracted a lethal and incurable illness.

Solo Stove Fire Pit 2.0 Now has a Removable Base Plate and Ash Pan