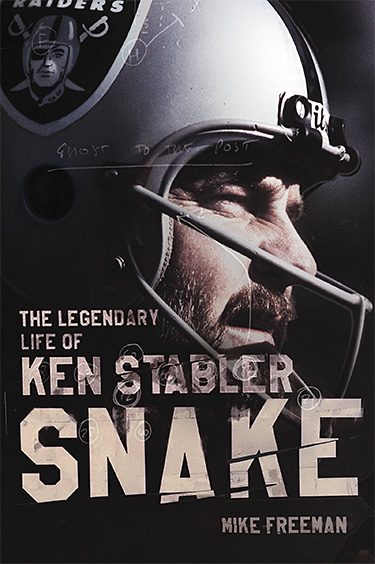 Famed Oakland Raiders quarterback Ken “The Snake” Stabler is considered the original bad boy of the infamous Men In Black & maybe even the whole NFL. He was a hard-partying, unrepentant badass who despite his off-field appetites became the 1974 NFL MVP, a four-time Pro-bowler, and a Super Bowl champion. The kind of guy they write books about. And this is the book.