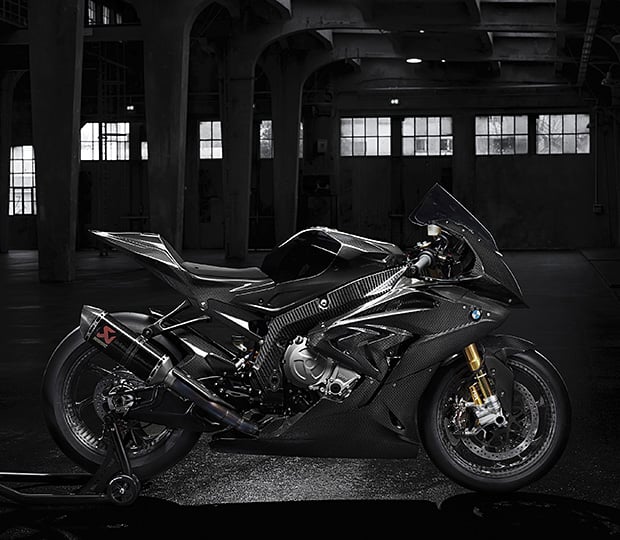 First unveiled at this year’s EICMA international motorcycle show in Milan, BMW’s HP4 RACE was still just a prototype. Billed as the most exclusive bike they’ve ever created, BMW has now confirmed that the bike—featuring an all carbon fiber frame and carbon fiber wheels—will actually be produced and delivered in very limited numbers in the second half of 2017.