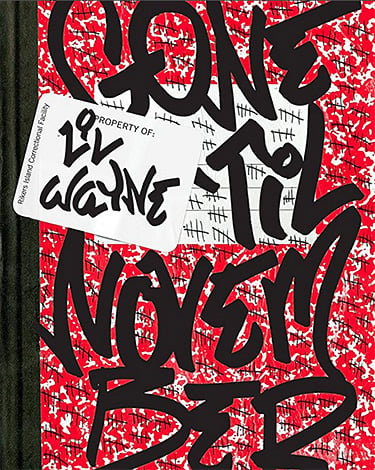 Back in 2010 the world was chanting “Free Weezy” while the multi-platinum rap superstar Lil’ Wayne served a 8-month bid in New York’s infamous Rikers Island jail on a weapon’s charge. While he was locked up he worked as a suicide prevention aid & also kept a detailed journal of his days on the cellblock. Now that journal is being published. Gone ‘Til November: A Journal of Rikers Island has been named a 2016 “Must Read” by Rolling Stone.