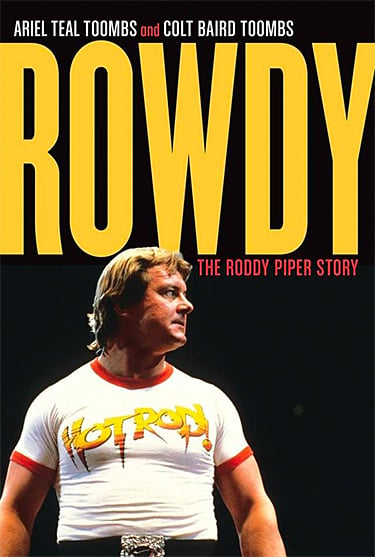 Pro Wrestler & 80s icon Rowdy Roddy Piper was a larger-than-life entertainer who, along with his nemesis Hulk Hogan, helped make pro wrestling huge. Hot Rodd also appeared in more than 50 films including the lead in John Carpenter’s cult classic, They Live. In 2015 just after beginning work on his incredible autobiography, he died of a heart attack. The book has now been completed by his son and daughter.