A Vulgar Display of Pantera 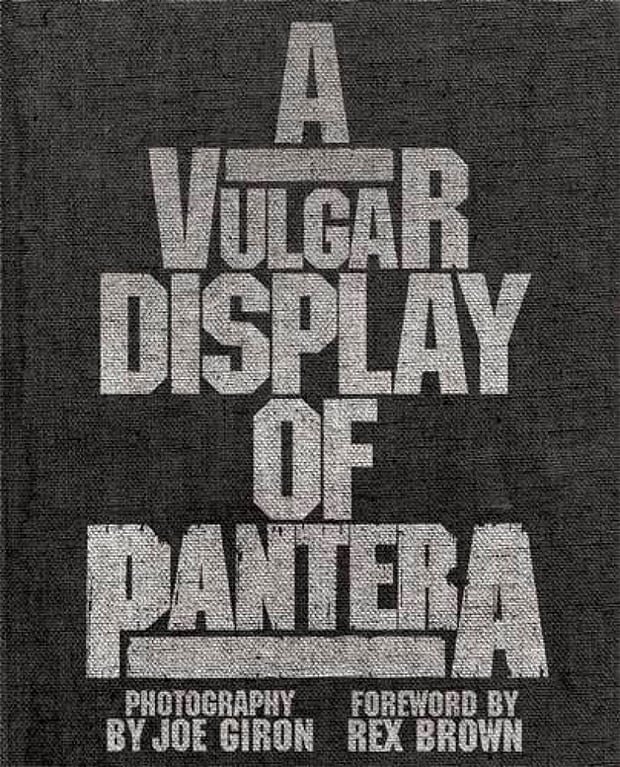 The infamous Texas-based metal band Pantera imploded long before legendary guitarist Dimebag Darrell was shot by a deranged gunman at a 2004 show in Ohio. A decade earlier they were the kings of underground metal who became mega-stars overnight with the release of Far Beyond Driven—which debuted at #1 on the Billboard charts. This is the first-ever authorized visual history of one of the most important metal bands of all time.

Airstream and REI Partner on a Rugged Eco-friendly Basecamp Trailer

Filson’s Excursion Bag has an Interior Pocket for your Wet, Muddy Gear

Attach a Multi-tool to your Dango Card Holder Wallet