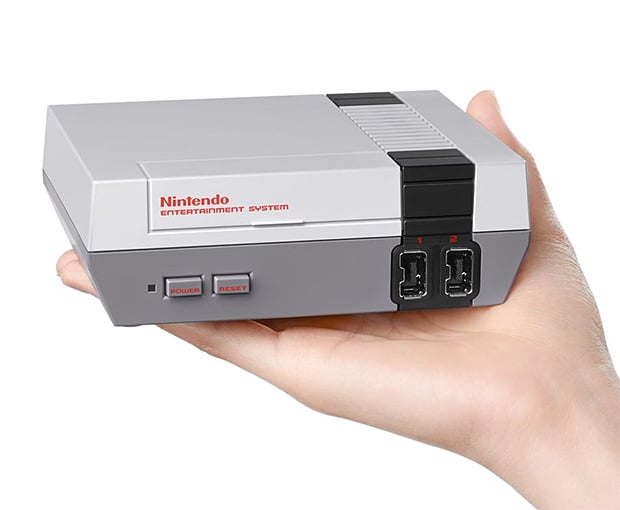 Talk about NES-stalgia!  Nintendo just announced the release of a new system called the NES Classic Edition. It looks like the old school original but is much smaller and comes with 30 built-in games instead of cartridges. Donkey Kong, Galaga, Zelda—all the classics. The new controller is designed to work exactly like the old rectangular one & also works with Wii systems. Connects to your TV with an HDMI cable. Available in November.

The Cube from Anker Can Charge All Your Devices at Once