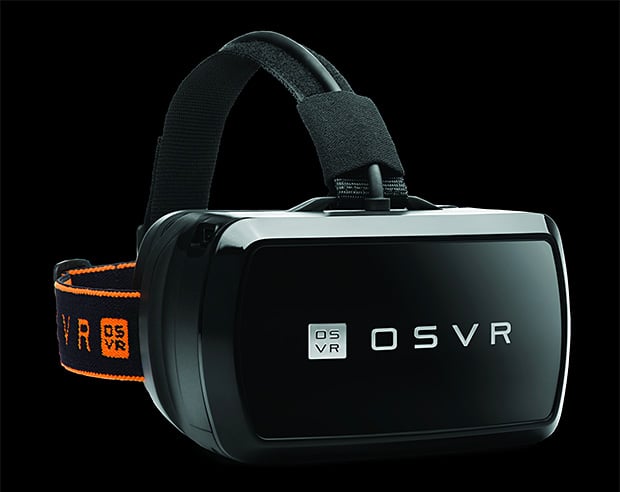 Designed to knock the Oculus Rift & HTC Vive VR headsets out of the lead, Razer’s HDK 2 matches its competitors in a 90 Hz headset with a resolution of 2160×1200. Where it beats the competition: price. The HDK 2 is meant to be half consumer headset and half open-source development kit. Razer has also announced a $5M fund for developers to promote VR content development.