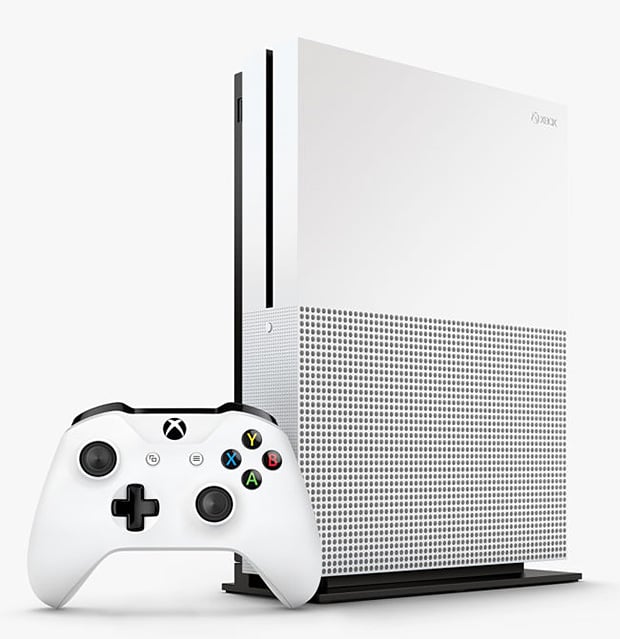 Microsoft just unveiled the Xbox One S at the E3 expo in Los Angeles. This compact new system is 40% smaller than the original Xbox. But it’s not just smaller, the One S holds 2TB of storage and supports 4K Ultra HD video (including Blu-ray) and HDR capabilities for both gaming and video. The controller has also been upgraded and now features Bluetooth connectivity.