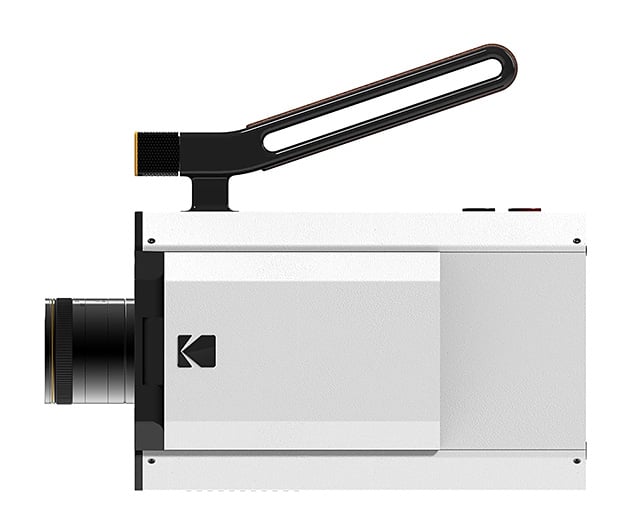 Officially killed in 1982 when Kodak ceased production of 8mm film, that old home-movie standby of the 60s & 70s is making a comeback. Kodak has created a new Super 8 camera as an alternative to digital that taps into the current “analog renaissance” in photography & filmmaking. Big-time directors like JJ Abrams got their start on Super 8 formats & he’s calling the new Kodak, “a dream come true.”