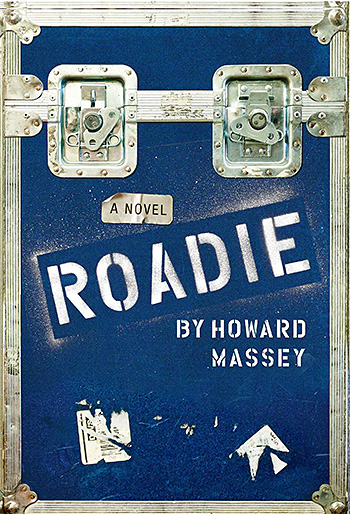 Based loosely on the story of original Rolling Stones member Ian Stewart who was booted from the band for not having the rockstar look, but later became a roadie for the band, Howard Massey’s fictional tale of broken rock-n-roll dreams gives readers an all-access pass to the wild world of big-time music biz.