Sick in the Head: Conversations About Life and Comedy 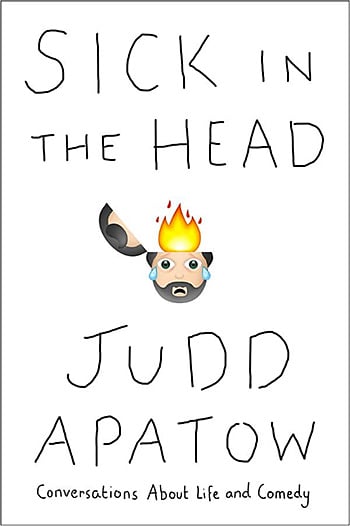 Comedy film director Judd Apatow talked to a bunch of famous comedians about life & laughs. It chronicles his own journey to the top of the humor mountain as well as exploring funny ideas with the likes of Mel Brooks, Jerry Seinfeld, Jon Stewart, Roseanne Barr, Harold Ramis, Louis C.K., Chris Rock, & for some odd reason, Lena Dunham. How funny.