The Billion Dollar Spy: A True Story of Cold War Espionage and Betrayal 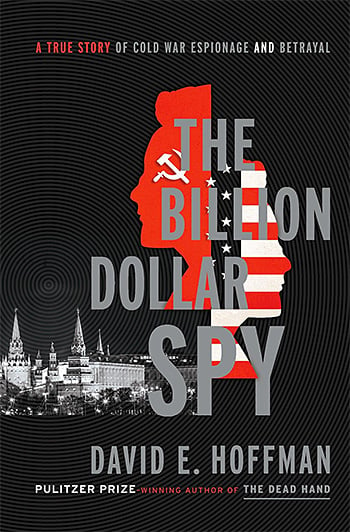 This new book from Pulitzer Prize-winning author David Hoffman exposes the real-life tale of America’s most valuable Cold War-era Russian spy, Adolf Tolkachev. As a high-ranking official in the Soviet military design bureau, he sold government secrets to the United States for over a decade. Drawing on previously secret CIA documents, Hoffman paints a vivid picture of international espionage at the highest levels.

The 10 Best Belts for Men from Casual to Dressy

Organize Your EDC with the VIPERADE VE6 Utility Pouch