The Last Job: “The Bad Grandpas” and the Hatton Garden Heist 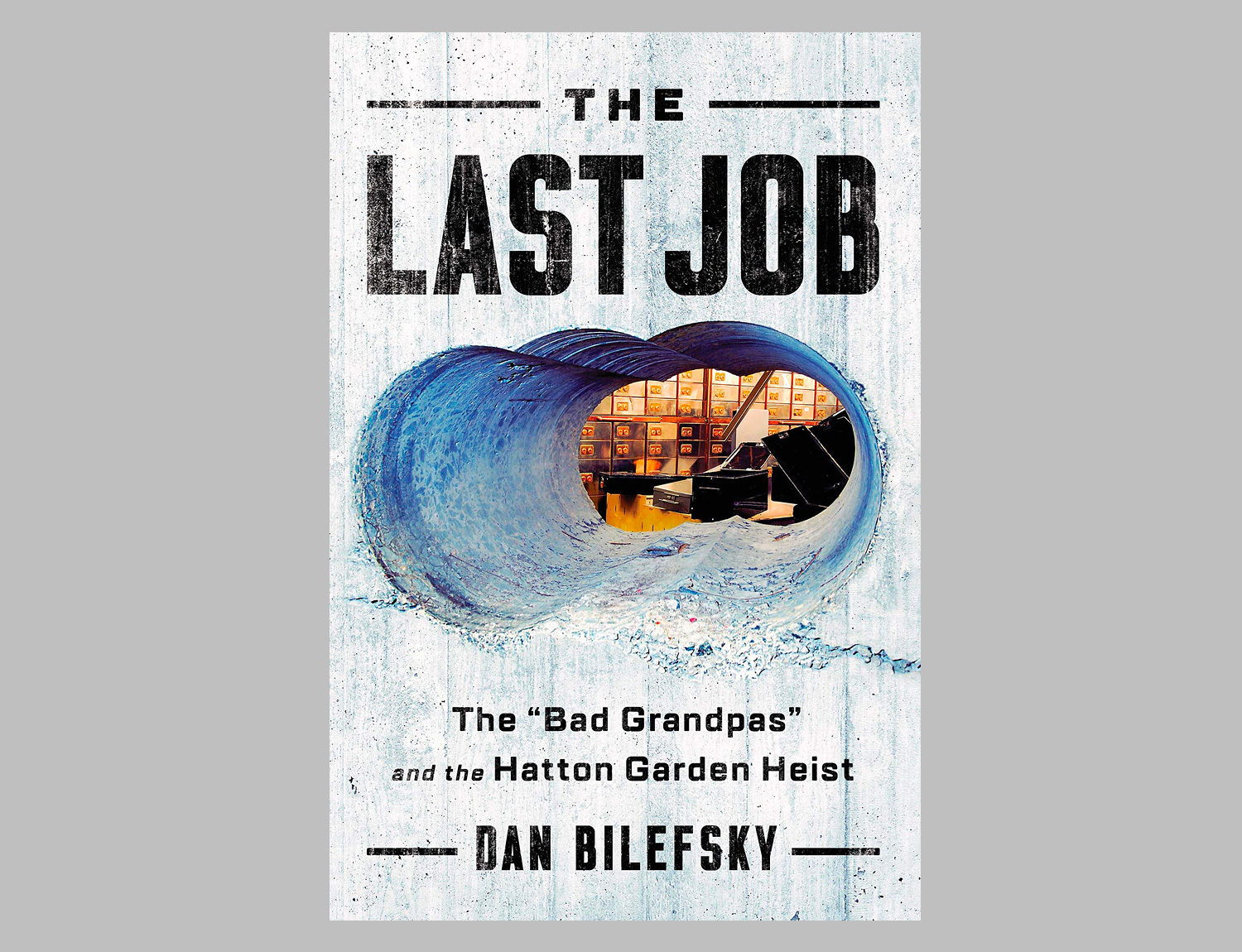 Over Easter weekend 2015, a crew of six English thieves, several in their sixties and seventies, couldn’t resist coming out of retirement for one last career-topping heist. Their target: the Hatton Garden Safe Deposit, in London’s medieval diamond district. The group, dubbed the “Bad Grandpas” by British tabloids, they made a stunning haul of at least $19 million in jewels, diamonds, and cash. Ultimately, the old guys were busted & this book tells the whole tale from the investigators P.O.V.


Men in Blazers Present Gods of Soccer: The Pantheon of the 100 Greatest Soccer Players


Like a Rolling Stone: A Memoir by Jann Wenner

The 20 Best Books of All Time Every Man Must Read