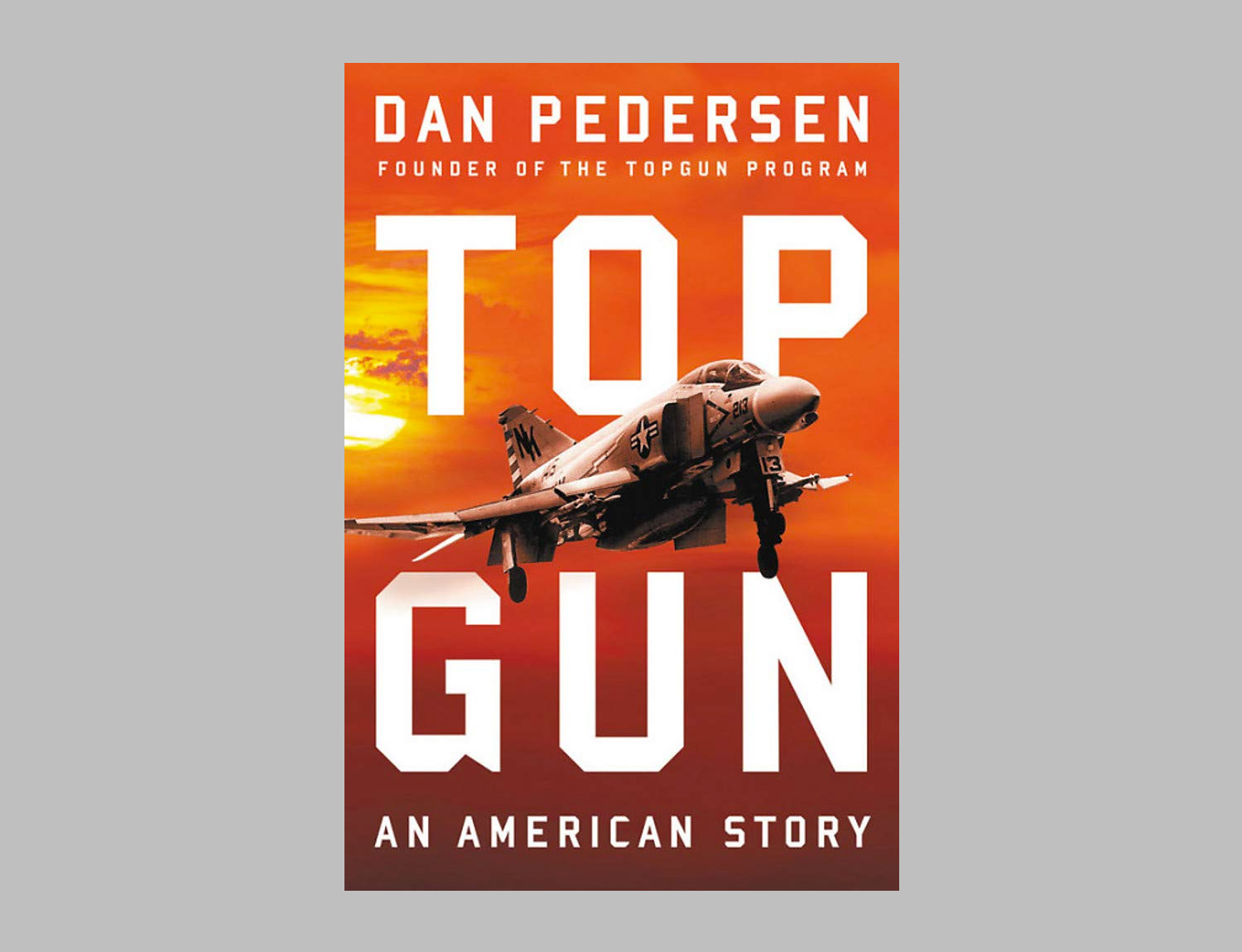 On the 50th anniversary of the creation of the “Topgun” Navy Fighter School, the founder of this elite program, Dan Pedersen, shares the remarkable inside story of how he and eight other risk-takers revolutionized the art of aerial combat. Pedersen takes readers on a thrilling ride from the decks of aircraft carriers in war and peace through the historic moments in air warfare that ultimately shaped the nation’s military strategy for generations.


Men in Blazers Present Gods of Soccer: The Pantheon of the 100 Greatest Soccer Players


Like a Rolling Stone: A Memoir by Jann Wenner

Fall Clothing Essentials for Every Man in 2022